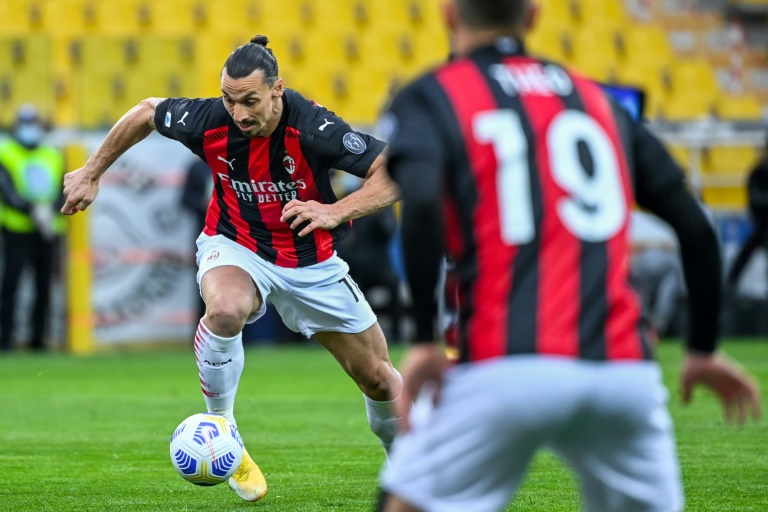 “For Ibrahimovic there are only small details missing, we are very close to renewal,” Maldini said before Milan’s Serie A game at Parma.

Ibrahimovic, who helped Milan to their last Serie A title in 2011, is the club’s top scorer with 15 goals in 16 games having missed others through injury and illness.

The former Manchester United, Paris Saint-Germain and Barcelona forward’s current deal runs until the end of the season with discussions about an extension June 2022.