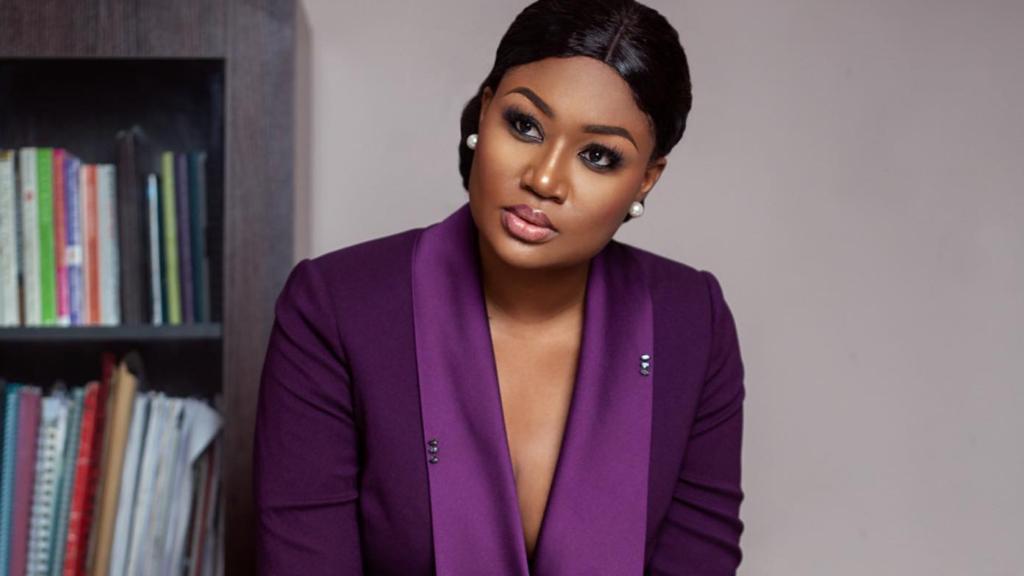 In a series of tweets after Akuapem Poloo’s sentencing, Sandra Ankobiah also proposed that Ghana must be looking forward to non-custodial sentencing, where convicts can serve their jail time at home.

“For the avoidance of doubt, she was tried and convicted by a court of competent jurisdiction. I’m only asking questions about sentencing reforms” she tweeted and quizzed that that “are we making enough use of non-custodial sentencing in this country?”

“The non-custodial Bill is ready, but like most Bills, it will take ages to be passed into law,” the Lawyer said.

Reacting to comments on the verdict by the presiding judge, Ms Christiana Cann, Sandra Ankobiah, said “in all of this, let’s not forget that there are sentencing guidelines. Her Ladyship in her wisdom would have applied her discretion.

She concluded that “and until we read the full judgement, we may not know the reason behind her decision“.