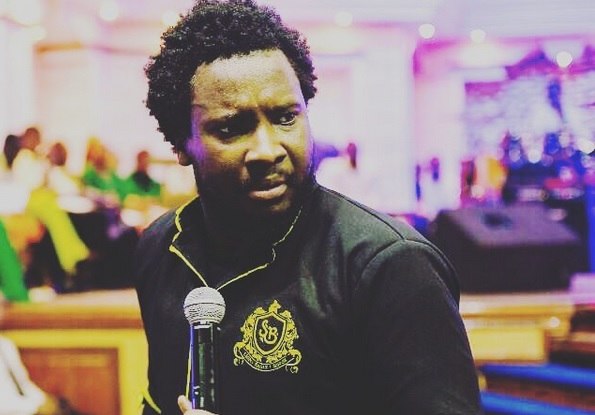 Reacting to trolls after a Twitter user controversially disputed his degrees, Sonnie Badu said “I don’t even know how old they are, have the audacity to disrespect and others are jumping”.