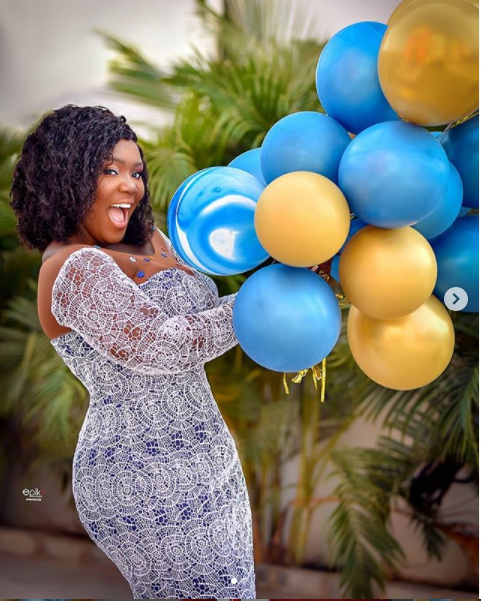 The Adom TV presenter said love didn’t exist in her marriage and her ex-husband knew about it.

“I married my ex-husband to revenge on my ex-boyfriend who slept with my friend,” she told Delay on ‘The Delay Show’. “I wasn’t truly in love with my ex-husband, but I liked him.”

According to Tima, her marriage hit the rock when she conceived her second child.

“The separation started when I conceived my second child. I moved out (of their matrimonial home) to stay with a friend when I was pregnant for my second child. I don’t want to dive deep but there were some misunderstandings between us.”

“…so, after the birth of my third child, my husband came back. We rented a new apartment at Weija. I wanted to give him a second chance, but things didn’t work, so we divorced. I filed for the divorce.”

She disclosed that her husband has abandoned his children for the past four years.

“I have not been hearing from him for the past four years. He doesn’t make efforts to reach out for his children. They are his children, and I can’t deprive them of their father.”

Tima disclosed that four years after her divorce, she went into a new relationship, however, it crashed due to the man’s mother’s ‘requirements’.

“I went into a relationship, but it didn’t work out because the guy’s mother said she didn’t want her son to marry a woman with children.”

She further revealed that she is not happy and that she needs a man in her life to give her comfort.

She said she is single and worships God, but she is not a happy woman, and her life is not complete without a man.