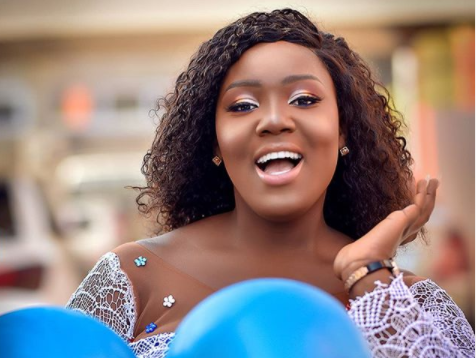 Tima, when she appeared on the Delay Show, said “I am not happy, because I need a man in my life. Sometimes you need a man like when something happens at work and I feel like taking the phone and calling someone, but who will I call? I need a man, and not just any man but someone who would give me my peace of mind“.

The Adom TV presenter says men are flooding her DMs with proposals after her revelation but she is begging them because she is not desperate and at the right now, God will give her someone.

Speaking in the video above, she added that “so please the men sending proposals I beg them they should stop. At the right time God will bring the person and when he comes I will know“.

According to Tima, she was however very sincere in the interview with Delay, therefore, she is not bothered over the reactions so far because she has been receiving positive feed as well.

Tima, in the interview also recounted how she married her ex-husband simply as an act of revenge on an ex-boyfriend of hers who cheated on her whilst they were dating.