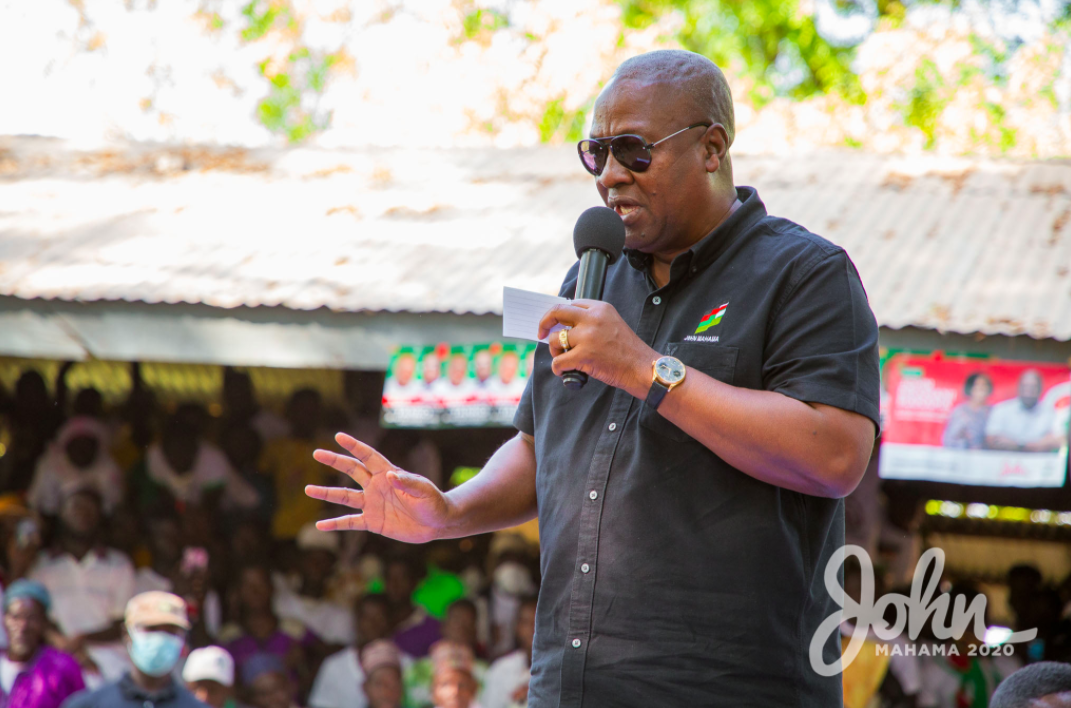 Former President John Dramani Mahama finally filled a petition against the Electoral Commission and Akufo-Addo following the declaration in favour of the incumbent after polling a little over 51% in the 2020 presidential election in Ghana.

According to the former President, the votes obtained by New Patriotic Party (NPP) candidate, President Nana Akufo-Addo and himself in the December 7, election as declared by the EC Chair were not enough to be declared winner.

He further wants an order of injunction restraining President Akufo-Addo from holding himself out as President-elect of the country.

Mr Mahama said this in his petition to the Supreme Court on Wednesday, December 23, 2020, following the declaration from the EC that President Akuffo-Addo is the President-elect at the 2020 polls

In his petition, Mr Mahama contends that the results declared by the EC were “made arbitrarily, capriciously, and with bias.”

He also feels “that the said declaration was made without regard to due process of law.”

In less than 24 hours following the petition to challenge the results of the presidential election, some Ghanaians have reacted to it.