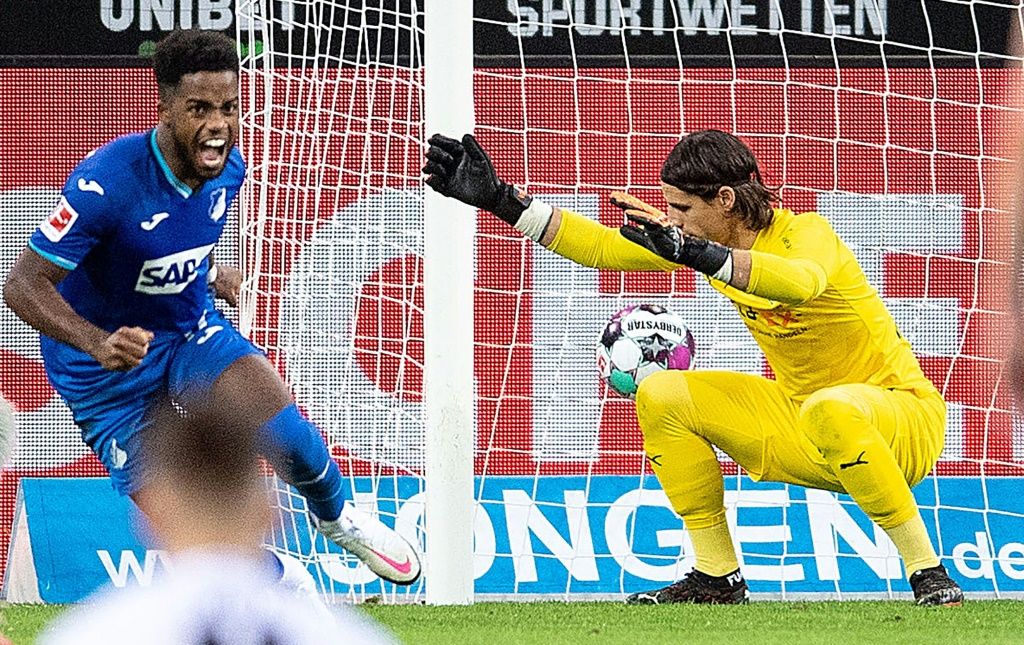 “It is time to engage actively in tolerance, respect and humanity.”

The German outfit are joining the initiative with Premier League outfits, the three divisions of the Football League, the Women’s Super League and the Women’s Championship who will switch off their social media accounts from late Friday until early Monday.

The action comes “in response to the ongoing and sustained discriminatory abuse received online by players and many others connected to football,” the English bodies said in a joint statement on Sunday.

Twitter replied it did not intend to censor comments from anonymous accounts.