Hamburg bring in club legend Hrubesch in bid for promotion 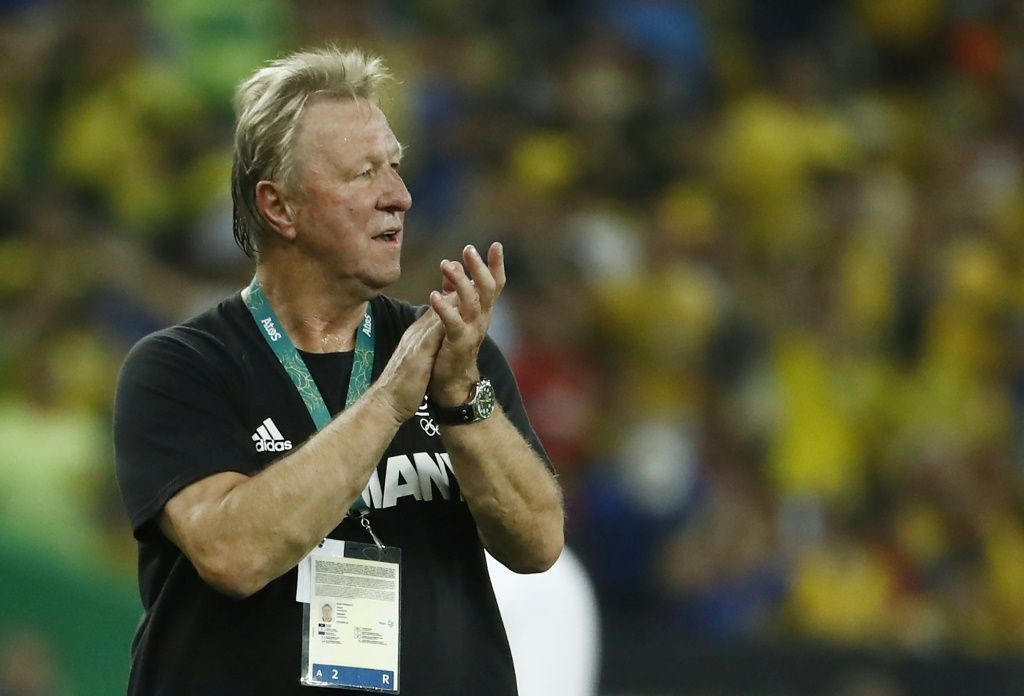 Hrubesch, 70, who captained the Hamburg side that won the 1983 European Cup, has been given charge until the end of the season after Daniel Thioune was sacked on Monday.

After being in the automatic promotion places for much of the season, Hamburg have slumped with just two draws and three defeats in their last five games.

They are now in third, the promotion play-off position, five points behind Greuther Feurth and just two ahead of Holstein Kiel who have three games in hand.

Hamburg effectively need to win their last three games to have a realistic hope of even reaching the promotion play-off.

“Recently, the team has unfortunately often played below its capability,” said Hrubesch.

“It has another level which we now have to show on the pitch in the matches we have left.”

Hrubesch scored 96 goals in the 159 games he played for Hamburg. He scored in West Germany’s European Championshsip win over italy in 1980 and was a member of the team that reached the 1982 World Cup final.

Hamburg are six-time German champions and were, until they were relegated in 2018, the only team to have played all Bundesliga seasons since it was created in 1963-64.