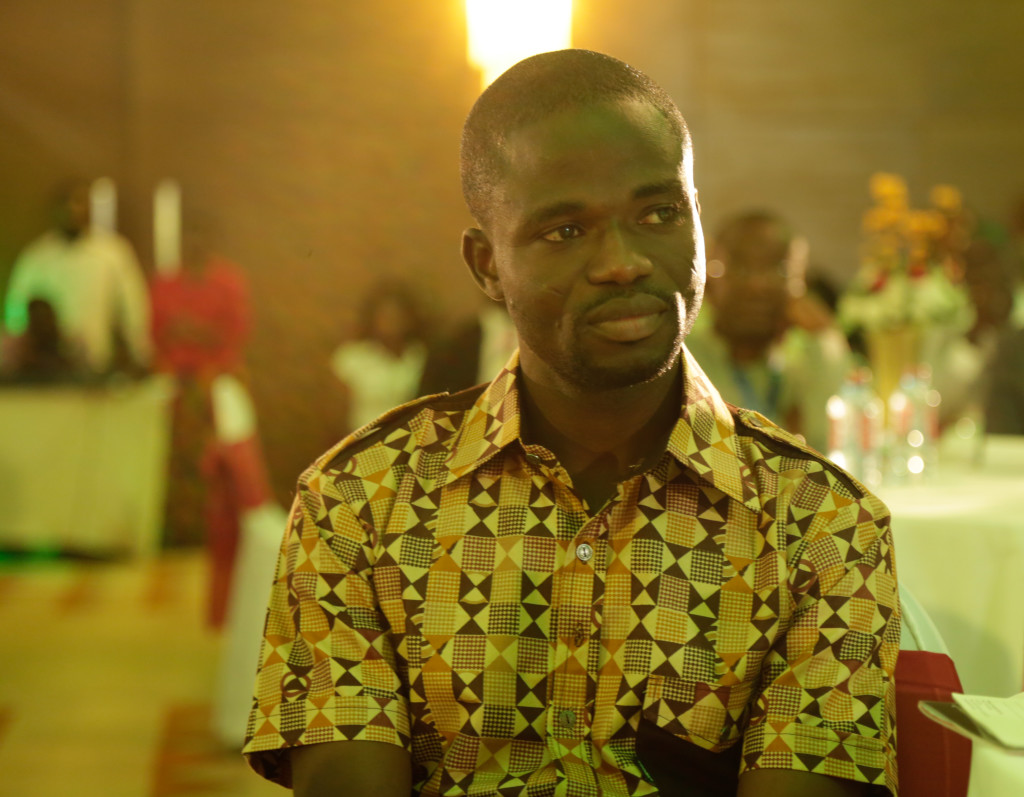 In a statement, the GJA called on the Ghana Police Service to take up the matter and investigate it.

This comes after Manasseh disclosed that his life had been threatened after he penned an article on the 2020 general elections.

Read the GJA’s full statement below:

Police Must Investigate Death Threat Against Manasseh, Others

The Ghana Journalists Association (GJA) has received disturbing reports of death threats issued against freelance investigative journalist, Manasseh Azure Awuni, from someone believed to be a political fanatic aggrieved by an opinion piece written by the award-winning journalist on the outcome of the 2020 elections. We have also received similar reports of death threats against other journalists across the country by politically-connected persons. This is the latest of a series of death threats issued against Manasseh in the past few years. But the venom in the latest death notice served on him via email is poisonous enough to snuff life, and for which reason the GJA wishes to sound the alarm bell for all to respond.

The GJA totally condemns such barbaric contemplation, machination, orchestration, plot and scheme, whether individually inspired or collectively conspired, to kill a journalist for discharging a lawful mandate guaranteed by the 1992 Constitution of the Republic of Ghana. Given the growing dearth of tolerance in our body politic and penchant by some people to resort to brutality especially against journalists; given the reference to the gruesome murder of Ahmed Suale made by the threator to inform Manasseh about the fate that awaits him anytime he picked his pen to write, and given the fact that the evil-minded person issued the death threat against Manasseh on Christmas Day, a day that marks the celebration of life of Jesus Christ, the Savior, and on which day goodwill abounds from mankind, this barbaric act of intent must be put to death by getting to the bottom of it and dealing with the culprit decisively.

In the regard of the foregoing, we call on the Ghana Police Service to investigate, arrest and prosecute the suspect as swiftly and decisively as possible. We also call on the police to provide adequate security to Manasseh and other journalists across the country who have similarly received death threats. We believe the seriousness the police attaches to these matters will help calm the nerves of journalists in particular,

Ghanaians in general and foreigners resident in the country about their safety and security.

The GJA calls on the President, who is the Commander-in-Chief of the Ghana Armed Forces, to condemn the death threats against journalists and give a firm assurance about their safety and security. We also call on the National Peace Council, political parties, civil society organisations, religious organisations and all well-meaning Ghanaians to roundly condemn the death threats issued against Manasseh and other journalists in the country.

We also urge our media partners, both national and international, including the International Federation of Journalists (IFJ), the Federation of African Journalists (FAJ) and Rapporteur San Frontier (Reporters Without Borders) to condemn the death threats against journalists in Ghana. We wish to bring to the attention of our national and international media partners that, although Ghana is touted as a beacon of democracy in Africa, the death nail is being driven hard into the coffin of free speech and press freedom, which are cardinal functionaries of democracy. And it is time to halt the Pall Bearers from carrying the casket of free speech and press freedom to the graveyard, while we attempt to resurrect same from death.