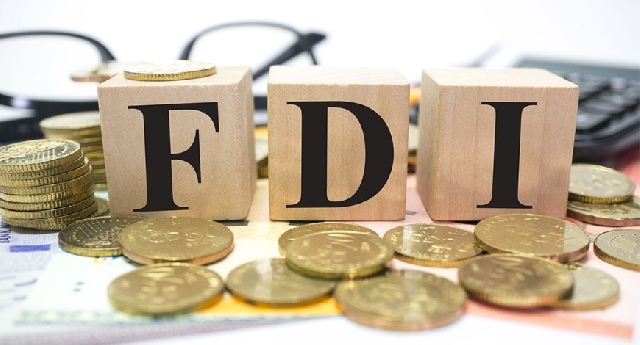 According to the Ghana Investment Promotion Centre (GIPC) that facilitated the investment drive, a total value of US$2.65 billion of those projects were foreign investments while US$145 million were domestic.

Information Minister Kojo Oppong Nkrumah announced this during the Minister’s media briefing in Accra on Sunday.

The Minister noted that last year’s FDI saw about 140 per cent increase in investment over the 2019 because of sound monetary and fiscal policies and expansion of the country’s economic space.

He said 184 of the projects will go into services, 57 to the manufacturing sector, 15 to export trading, and 10 to general trading.

Mr Oppong Nkrumah said, for instance, the manufacturing sector will receive US$1.2 billion, US$650 million for the services, US$120 million will go into the mining sector, and US$122 million into the petroleum sector.

Some of the foreign countries that made various investments into the local economy include China, United Kingdom, Netherlands, Australia and South Africa.