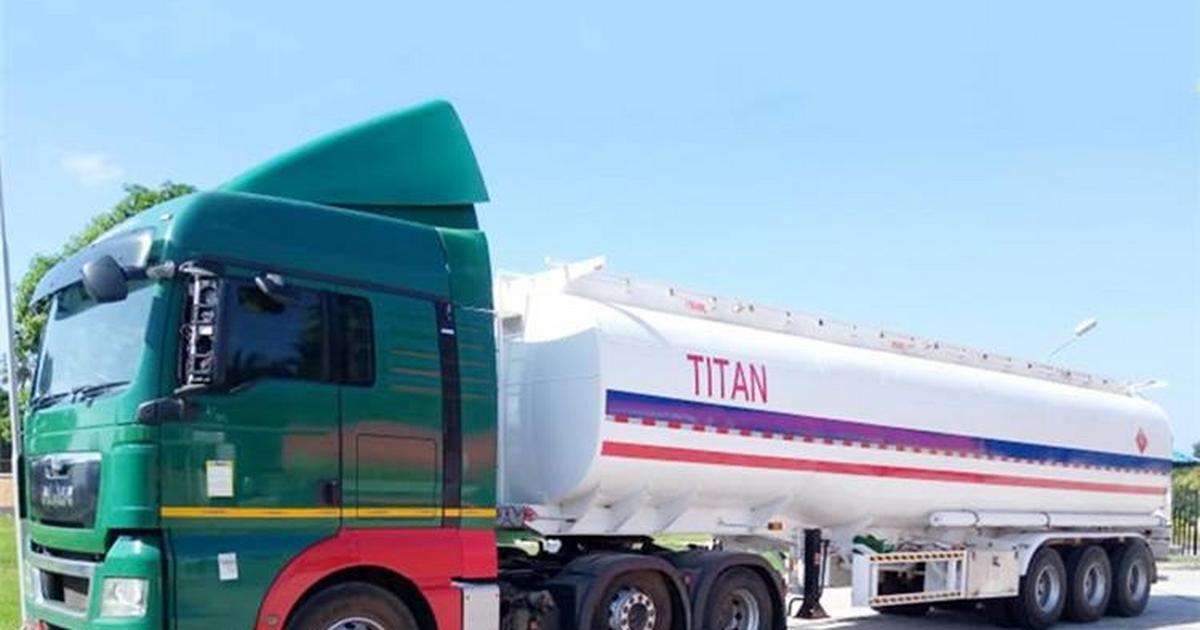 In a statement signaling the end of the strike, the drives and marketing companies said they have reached an agreement with the National Petroleum Authority (NPA).

The strike resulted in scarcity of gas for domestic and commercial use across the country.

Apart from their poor working conditions, they also cited the ban on the construction of gas stations across the country as a major reason for their strike.

“Also, where salaries are being paid, the monies being paid are meagre and incommensurate with the workload of the ordinary Tanker Driver. We have complained and taken industrial actions on many occasions in the search for redress. Unfortunately, on every occasion, we are given assurances and promises that our concerns will be addressed”, they pointed out.

The assurances and promises, they said, are always either forgotten or ignored as soon as they call off their action.

On, Thursday, 4 August 2022, Government lifted the ban on the construction of Liquefied Petroleum Gas (LPG) stations in the country.