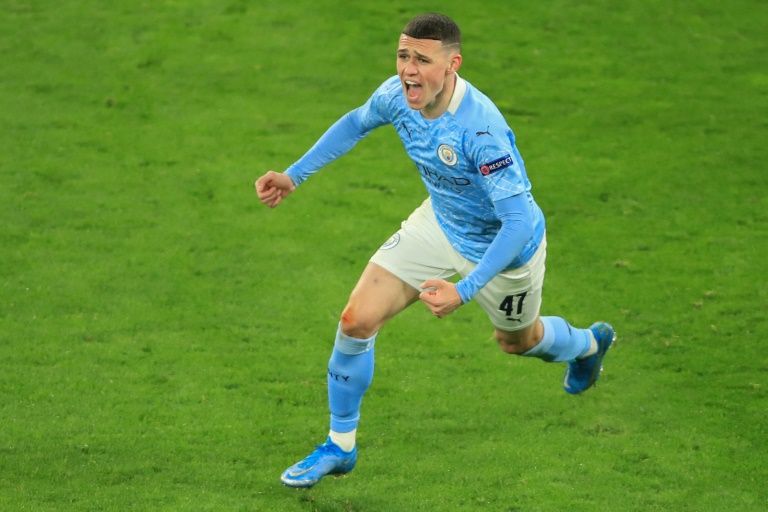 As chances came and went before half-time, Guardiola would have been forgiven for having a fear of history repeating itself.

City have bowed out on away goals twice in his previous four seasons, while a combination of controversial refereeing calls and defensive mistakes cost them in three successive quarter-final exits to Liverpool, Tottenham and Lyon.

This time, though, City’s luck turned as a Foden cross was handled by Emre Can inside the box and VAR did not intervene to overturn Spanish referee Carlos del Cerro Grande’s decision.

“This competition is nice but at the same time is so unfair because when you are out, it is judged a disaster when you play 11 months for the league, FA Cup, League Cup, for everything,” said Guardiola, whose side remain on course for the first ever quadruple in English football history.

“Today was a penalty with a hand and maybe could be not given. We were out against Tottenham (in 2019) for a hand by (Fernando) Llorente that was not given.”

‘A guy who never hides’