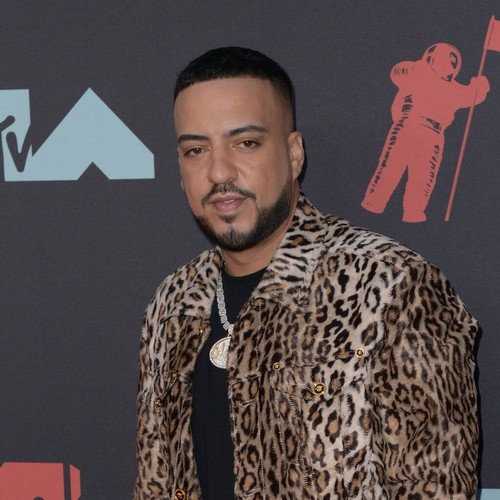 French Montana hasn’t touched a drop of alcohol since he was hospitalised in an intensive care unit 11 days after his 35th birthday celebrations last year.

The Unforgettable hitmaker spent two weeks under doctors’ care after experiencing intense stomach pains and an elevated heart rate and then collapsed at his Los Angeles home in late November 2019.

“I was runnin’ for like a good 20 years without a break, and God put a stop to that. I had a little health scare,” he told XXL magazine, before quipping: “I tell people all the time, ‘If you don’t end up in the ICU after your birthday, then it wasn’t a good birthday!'”

However, Montana admitted he had also been pushing his body to the limit by relying on prescription pills to keep himself on the move.

“(It was) a combination of a lot of things: being fatigued, dehydrated, you know, losing myself chasing money, chasing the wrong things,” he explained, adding: “Too much drinking, too many pills, you know, boom.”

Montana confessed to taking amphetamine Adderall to stay awake, and Percocets for pain relief, which quickly turned into a pill-popping “hobby”.

The hip-hop star has since turned his back on drink and drugs and is now focused on staying in good health, both physically and mentally.

“I think that was like the hardest thing I ever did in my life, to snatch myself back,” he said, reflecting: “So, for me to stop everything and just step back, that was like one of my biggest accomplishments… So that was the day, it was November 21, last year (when he collapsed). And since that day, I never had a drink. I just made a year.”