Food fight: Mourinho hits back at Solskjaer over Son criticism 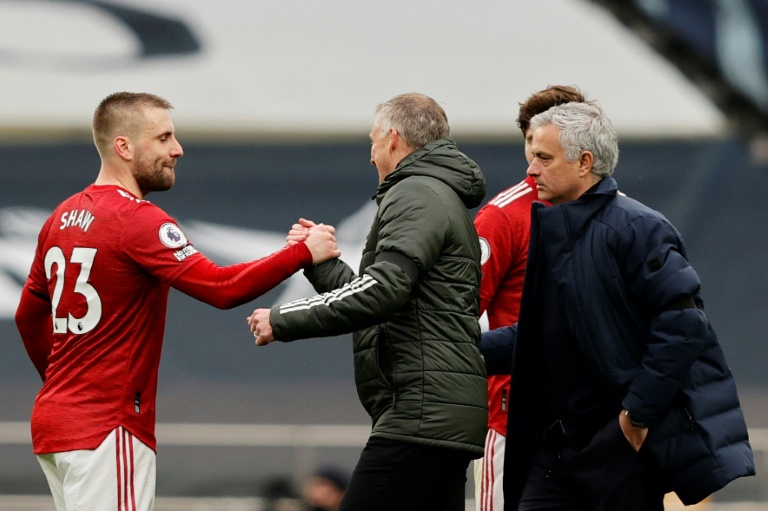 Mourinho took issue with journalists at his post-match press conference for not asking for his reaction to Solskjaer’s comments.

“If it is me telling that player A, B or C from another club if it was my son, I wouldn’t give him dinner tonight or something like that, what would be the reaction?” asked Mourinho.

“In relation to that, I just want to say that Sonny is very lucky that his father is a better person than Ole.

Two-and-a-half years on from his sacking by United, Mourinho’s job is under scrutiny again.