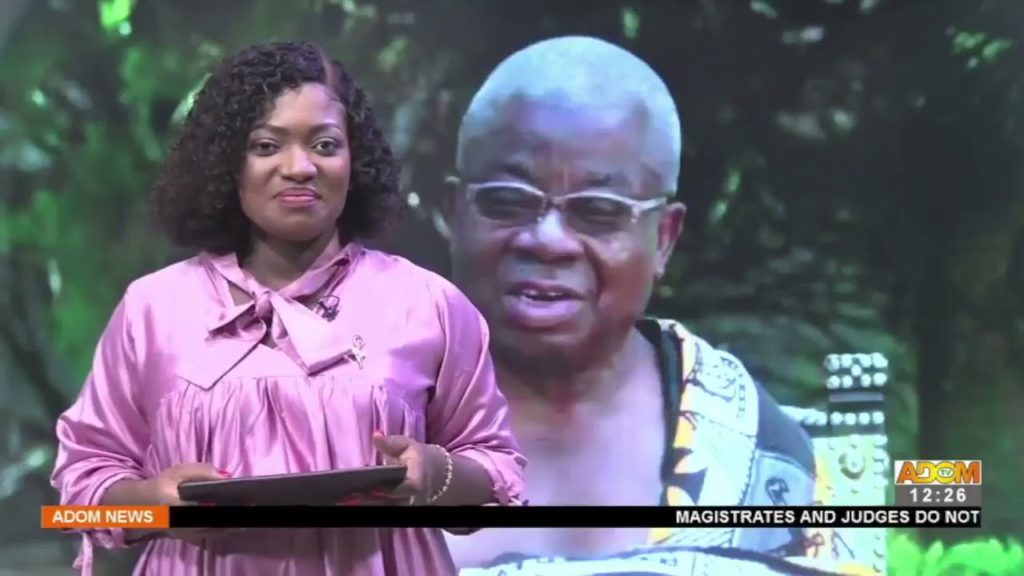 Mr Darko’s reflections on the current state of affairs is based on some events in Parliament, NPP Presidential Candidature race, Government Communications Team and which party would win the elections – were Ghanaians to go to the polls today.

Mr Darko – who served first as Minister of Roads and Highways, next as Mines Minister, and, finally as Local Government Minister – was appearing on Adom News’ novelty segment ‘Memories of Newsmakers of Yesteryear’.

Justifying his dismay with President Akufo-Addo, the NPP leading member accused him of making his ministers too comfortable.

According to him, he sees it strange that for almost six years in government the president has failed to do any reshuffle…allowing absentee minister Adwoa Safo to bluff with impunity.

When asked which political party is likely to get majority in Parliament – should elections be held today, he answered the NPP.

He was quick to add, however, that the only thing that is a setback for the party is the act of imposition of candidates on the electorate.

He reckoned that that undemocratic act led to the party losing five parliamentary seats in the Bono Region.

The former minister also lashed out at delegates who take money from candidates to vote for them without considering the chances of the said candidates in the general election.

The former local government minister also tackled the Speaker of Parliament, Alban Bagbin for always behaving like an MP, though he is not.

He charged that, instead of Speaker Bagbin allowing MPs to deliberate on issues, he rather takes centre stage of the House discussion and makes conclusions he has no right to.

NPP communicators of today are those who fail to go down to the level of ordinary Ghanaians to explain government policies and programmes to them.

As such, the incompetent NPP communicators allow the NDC field days to throw in fire – dazing the NPP like a motherless child.

He again sees those pushing the Alan-Bawumia pairing as ‘unthinking bigots’ who should not be entertained.

To him, they should allow the electorate within the NPP to make their choice. In fact, he warns that neither of two gentlemen is even ready to play the second fiddle role to the other.

On membership, Mr Darko is disappointed the NPP has no database of who and who are members. He recalls some of the NPP leaders requesting, years back, the building of a database for the party.

That would have enabled the NPP to know their numerical strength. With such knowledge, the NPP could have charged each member, say, just one cedi a month. That could have sufficed for the funding of the party – leaving no room for a few money bags to fund the party and hijack it for their selfish ends.