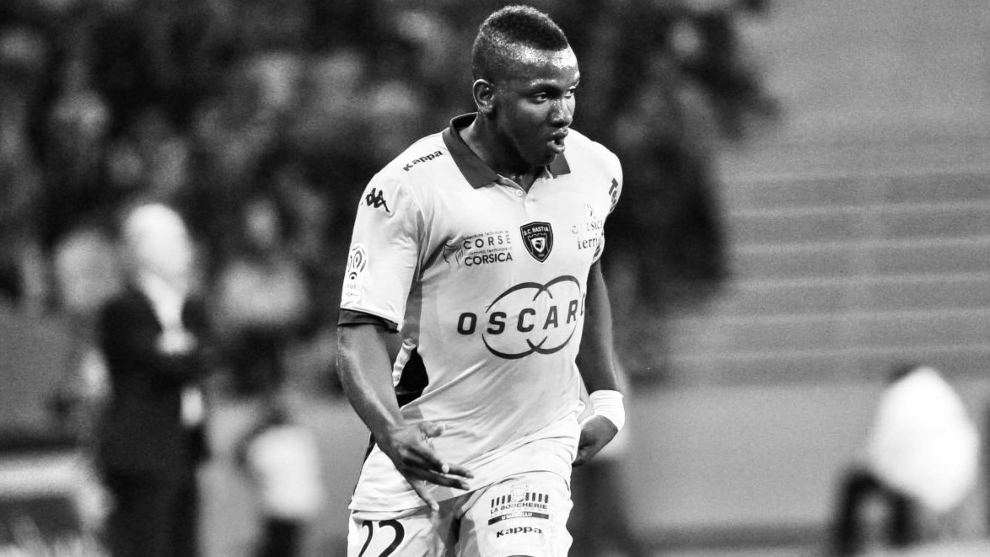 The footballer died in his place of birth of Montfermeil, on the outskirts of Paris, after suffering a heart attack while playing with his friends.

“Sporting Club de Bastia have just been informed with sadness about the tragic death of their former player Christopher Maboulou,” Bastia posted on Twitter.

“The entire club pay their sincerest condolences to his family, friends and loved ones.

Maboulou played 29 Ligue 1 and another 58 Ligue 2 matches in France and is remembered for the brace he scored against Marseille in Marcelo Bielsa’s debut in the dugout back in August 2014.

He then moved to Greece to join PAS Giannina in 2016/17, before returning to France to ply his trade at Nancy, whom he helped to Ligue 1 promotion in 2018/19.