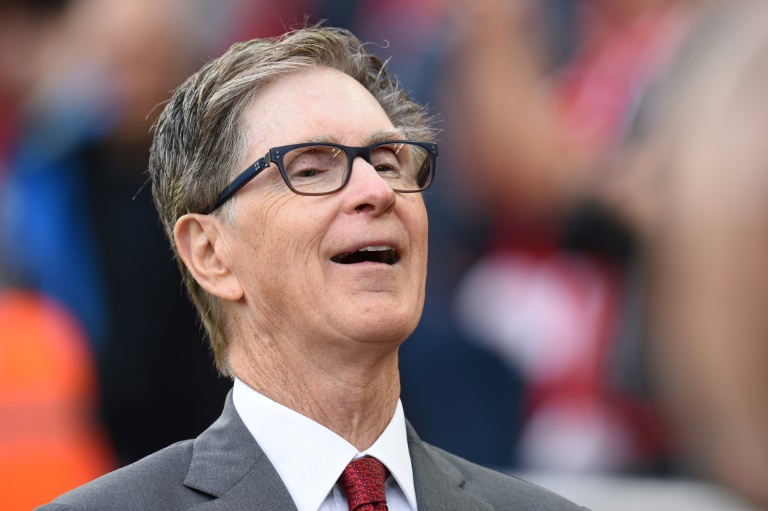 British Prime Minister Boris Johnson backed the Premier League and English Football Association’s stance not to recognise the breakaway, describing it as “very damaging for football”.

The breakaway clubs still plan to keep playing in their domestic leagues with the ESL replacing their participation in UEFA’s Champions League.

However, English football may now be left to count the cost of the end game from decades of embracing foreign investment.

Of the six breakaway clubs currently playing in the Premier League, only Tottenham, whose billionaire owner Joe Lewis resides in the Bahamas, are British-owned.

Under the Super League proposals for a 20-team competition, the 15 founder members would be protected from the pitfalls of relegation, guaranteeing revenue streams from television rights deals and commercial sponsorship from regular matches between the European elite.

A pot of 3.5 billion euros ($4.2 billion, £3 billion), backed by US investment bank JPMorgan, has been put forward solely to support infrastructure investment of the founding members to offset the impact of the coronavirus pandemic.

The 20 teams would be split into two groups of 10, who would face each other home and away.

After an 18-game regular season, the top teams from each group would progress to the quarter-finals for a conclusion to the competition which mirrors the current format of the Champions League.

But it is the major American sports leagues that the plan most closely resembles.

Three of the English breakaway six are in American hands, who also have stakes in US Sports franchises.

Manchester United have been under the control of the Glazer family, who also own NFL Superbowl champions the Tampa Bay Buccaneers, since a controversial leveraged takeover in 2005.

All three clubs have felt the pinch from the Premier League’s competition for just four places in the Champions League.

United have finished outside the top four in four of the last seven seasons. Arsenal, who sit ninth in the Premier League, have not qualified for the Champions League since 2016 and Liverpool face a battle to do so this season.

“They’re breaking away into a league without competition that they can’t be relegated from,” said former Manchester United captain Gary Neville.

“It’s pure greed. They (the club’s owners) are imposters. They’re nothing to do with football in this country.”

However, the move is about cost control as much as competition.

Europe’s traditional powerhouses such as United, Liverpool, Barcelona and Real Madrid have seen their dominant position undermined by the state-backed wealth of Abu Dhabi’s investment in Manchester City and Qatari-owned Paris Saint-Germain.

Even Chelsea, thanks to the wealth of Russian oligarch owner Roman Abramovich, have left some of their competitors trailing in the arms race for talent in the transfer market.

City, PSG and Chelsea have all reached the semi-finals of this season’s Champions League.

“I think there are two things in play here: one is greed and the other is desperation,” said former Football Association and Manchester City chairman David Bernstein.

“One of the things they haven’t done during the pandemic is to impose some sort of wages control. They’ve got themselves into a bit of a predicament.”

In their launch, the ESL clubs added: “The competition will be built on a sustainable financial foundation with all Founding Clubs signing up to a spending framework.”

That would allow the owners to rake in higher revenues without the pressure to splurge the extra income on player wages and transfers.

However, the clubs need fans to keep paying for tickets, shirts and TV subscriptions if those profits are to be realised.

Supporters groups from Liverpool, United, Tottenham, Arsenal and Chelsea have all voiced their anger and opposition to the plans.

“Our football club is ours not theirs,” said Liverpool fans’ group Spirit of Shankly.