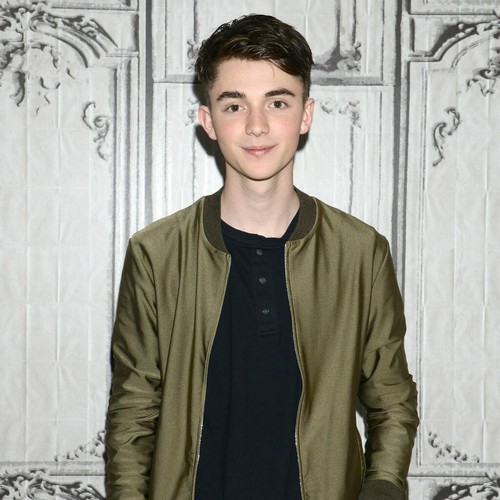 Greyson was just 12 when a video of him performing Lady Gaga’s Paparazzi at school went viral in 2010. He was subsequently invited to appear on The Ellen DeGeneres Show and the host signed him to her record label that year.

Speaking to Rolling Stone for an interview published on Thursday, the singer, now 25, claimed that Ellen “became domineering and way too controlling” after he signed to her label and she made all the decisions for him.

“She would come in and look at a rack, yell at stylists, berate people in front of me and say, ‘This is what you’re wearing on the show,'” Greyson claimed. “She was just degrading to people.”

He fired, “I’ve never met someone more manipulative, more self-centred, and more blatantly opportunistic than her.”

When his EP, Truth Be Told Part 1, flopped in 2012, Greyson was dropped from his deal, and the managers, agents, and publicists that Ellen had set up for him followed suit. He claimed that Ellen “completely abandoned” him and stopped returning his calls.

Greyson appeared on The Ellen DeGeneres Show two more times after 2012. He claimed that when he performed there in 2015, they didn’t speak at all backstage, and during his final appearance in 2019, he didn’t appreciate how she addressed him coming out as gay.

“She had nothing to do with that,” he explained. “(When I came out,) I hadn’t spoken to her in years. That’s so messed up, that you’re now showing the world as if we’re so tight. We’re so good. And behind the scenes, you are this insanely manipulative person.”

The singer claimed that he was invited back onto the show – which ended in May – during the final season but he turned it down.

“How in the world am I supposed to sit down and say I’m so thankful and let her take that moment?” he stated. “I couldn’t do that. So I turned down a national-TV gig on the eve of an album release, which is probably not a smart thing to do, but I had to do it for my integrity.”

Ellen has yet to publicly respond to Greyson’s comments.