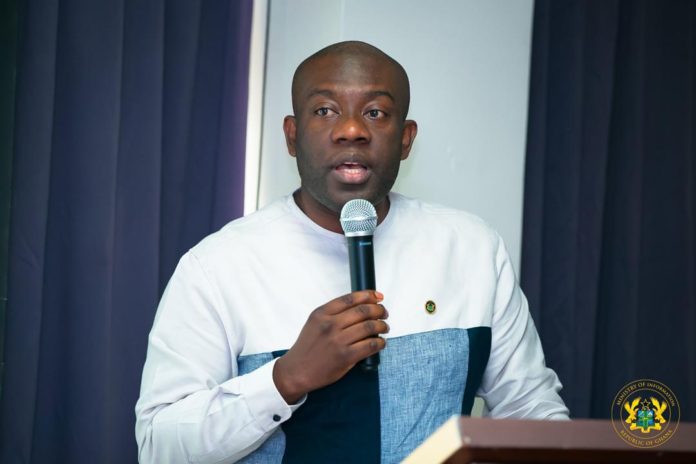 According to a statement signed by the Legal Directorate for the President, Frank Davies, the media should contact the above named persons for all information concerning the petition.

The NDC leader, John Dramani Mahama petitioned the Supreme Court asking that it annul the election results that saw Nana Akufo-Addo declared winner of the 2020 elections.

In a response to the NDC flag bearer’s petition, Akufo-Addo has asked the Supreme Court to dismiss the election petition.

He described Mahama’s petition as “incompetent, frivolous and vexatious”.

“That in the circumstance, the petition is incompetent, frivolous and vexatious and discloses no reasonable cause of action in terms of 64(1) of the constitution.”

“2nd respondent accordingly invites this honourable court to determine that the petition is incompetent, frivolous and vexatious and discloses no reasonable cause of action in terms of 64(1) of the constitution and sets the issue down for legal arguments.”

The Election Petition will be heard from January 14, 2021 and judgement is expected to be delivered by February 10, 2021.