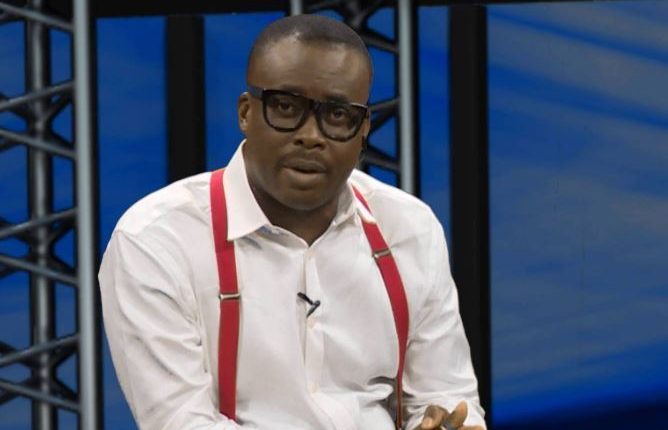 According to him, the Supreme Court may not accept any other petitioner apart from the NDC presidential candidate.

He said this when he analysed the NDC’s legal challenge of the election results on the Tuesday, December 29, edition of his show.

The opposition National Democratic Congress (NDC) has formally filed a petition at the Supreme Court challenging the results of the 2020 presidential election.

The NDC officially filed the suit on Wednesday, December 30, 2020, saying it had audited the results of the election.

Watch Paul Adom-Otchere’s analysis on the election petition below: