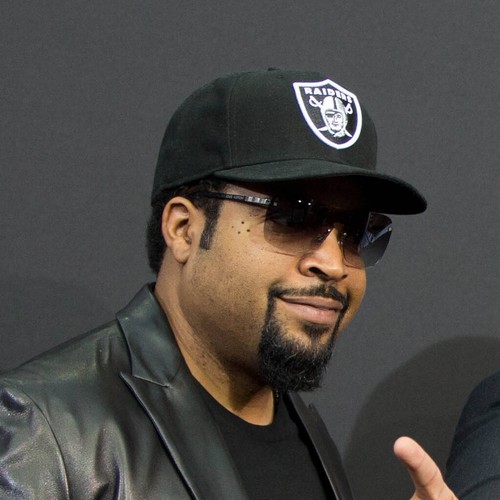 Ice Cube is “dodging” a new documentary about his friend and N.W.A. bandmate Eazy-E’s death, according to the late rapper’s daughter.

Ebie Wright explores the theory her father was murdered – and did not die from AIDS – in A Ruthless Scandal: No More Lies, and she is urging Ice Cube to stop “ducking” her calls after she asked him to participate.

“There’s so many people that are talking on this about my father and are in support of what I’m doing, and have been there for me, and just have a lot of great things to say about him, and not just even great things, but also just telling their story,” she told TooFab.

“The only person that actually matters to this story I’m telling, who hasn’t talked on it so far… is Ice Cube. It really breaks my heart that he hasn’t spoken on this yet, because I grew up with his sons and I have a really good relationship with them,” she went on.

Wright claims Ice Cube’s actor son, O’Shea Jackson, told her that his dad would be willing to talk to her for the project.

“He was gonna do whatever for me and he was down,” she said, adding: “Since then, when we tried to book him to do the interview, he’s been ducking and dodging.”