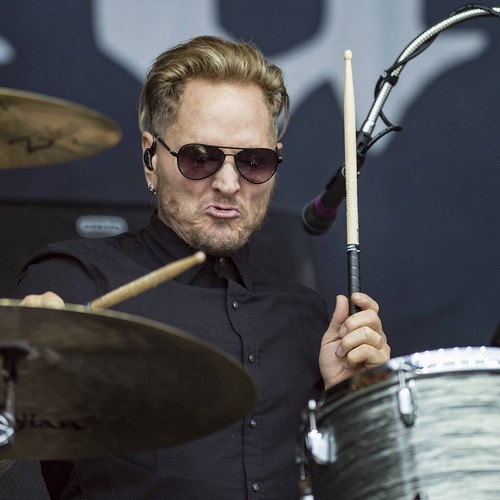 Rocker Lars Ulrich is responsible for helping Matt Sorum land his gig as Guns N’ Roses’ drummer after passing his number on to Slash.

Sorum shared the interesting piece of music history with fans as he celebrated the 57-year-old Metallica star’s birthday with a gushing tribute about their longtime friendship.

“We met when (my old band) the Cult opened the Justice For All (Metallica) tour and spent many nights on the road together living the life of rock ‘n’ roll,” the 60-year-old wrote of the 1989 trek. “The Cult did close to six months on that tour and the adventures were insane, and are still with me to this day.”

“After that we remained close,” Sorum continued. “Lars was the one that gave Slash my phone number to get in GNR. Of course, the Epic GNR / Metallica stadium tour (of 1992) was legendary. Besides all of the musical accolades, most importantly he has always been there as a friend.”

Sorum joined the Cult in 1989, and replaced drummer Steven Adler in the Guns N’ Roses line-up in 1990, until his exit in 1997, when frontman Axl Rose fired him following an argument.