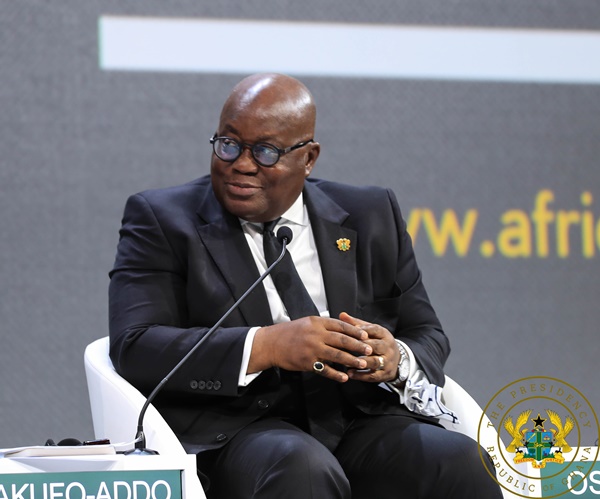 “There’s a time for retiring which is prescribed by statue not my making. If you are 60 years old you’re supposed to no longer to be able to work in the public service,” he said.

“The Auditor-General, like me… should be some of the first [persons] to recognize the laws in our country,” Akufo-Addo stated.

On the night of March 3, the President retired the anti-graft campaigner who had just returned from a 167-day forced leave.

This move was heavily criticized by a section of the public.

Meanwhile, Ghanaians on social media have laid into the governing New Patriotic Party (NPP) over the high cost of living in the country.

This follows an increase in fuel prices, Liquefied Petroleum Gas (LPG) prices as well as a water crisis in some parts of the country.

A section of Ghanaians are also currently bearing the brunt of a power crisis, locally referred to as ‘Dumsor’.

Also, call and data charges have also been increased due to the increase in the National Health Insurance Levy by the government.

All these have culminated in a frustrated public, with some Ghanaians taking to Twitter to express their displeasure at the turn of things.

The hashtag #FixTheCountry has been trending at number one on microblogging site, Twitter, since May Day, with netizens calling on the Akufo-Addo government to improve the living standards of Ghanaians.