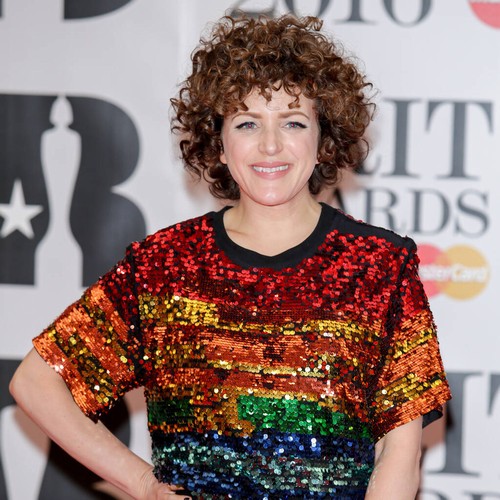 Annie Mac is to leave BBC Radio 1 after 17 years at the station.

The Irish DJ, full name Annie MacManus, issued a lengthy statement on social media on Tuesday in which she announced she was leaving the station on 30 July so she could spend more time with her children and pursue other projects such as podcasting and writing fiction.

“I’m still in awe of the magic of music radio. Of the responsibility of handling these songs that are so powerful they can stop you in your tracks and make your emotions soar. I have never not walked out of the studio feeling lighter and happier than when I walked in,” she wrote.

“So why leave? It’s about time really. I need more time to see my kids in the evenings now they are both in school. I would like more time to write fiction and to create podcasts. I also love the idea of leaving the party (and make no mistake working at Radio 1 does feel like a party) with a huge smile on my face, when I’m still having the most fun I can.”

And after thanking the artists who have featured on her show and Radio 1 management, Mac shared a special message to her longtime listeners.

It has since been confirmed that her weekday evening show, Future Sounds, will be taken over by Clara Amfo, who makes the transition from her current mid-morning slot. Danny Howard will replace Mac’s dance music-focused show on Friday nights.