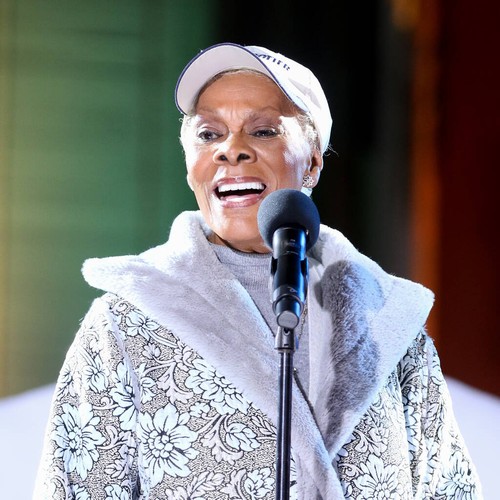 Dionne Warwick has named Teyana Taylor as her top choice to play her in a potential biopic of her life.

The musical icon took to her Twitter page on Wednesday to share a video pitch for a Netflix project based on her life and career, and she singled out Teyana as the perfect person to portray her on screen.

“This is a case for @netflix,” Dionne wrote alongside a video, in which she asked if fans would really want to tune in. “Please don’t ask who I would cast to play me as it would obviously be @TEYANATAYLOR.”

Teyana was quick to share her gratitude for the honour, replying with clapping hand emojis, while Netflix admitted they were “taking notes”.

Dionne celebrated her 80th birthday last week, but shows no signs of retiring. She’s currently working with Chance the Rapper on an initiative to feed homeless people, with The Weeknd joining them too.