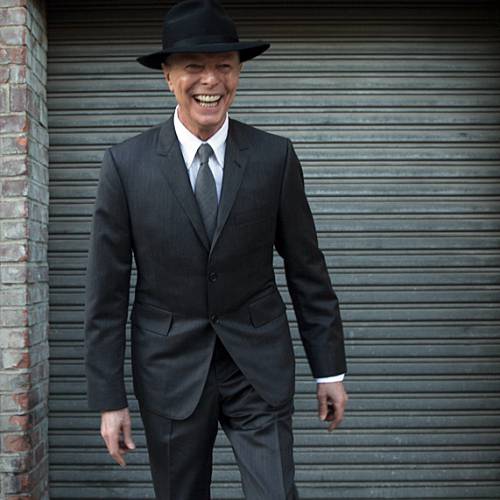 Music from the late star – who died in 2016 after a secret cancer battle – will now be available for TikTok users to incorporate into their videos.

TikTok said in a statement: “A pioneer in music and fashion, David was – and remains – a cultural icon. He was never afraid to push boundaries and was always first to embrace new technology to reach his global fan base.”

An account in Bowie’s name has also launched on the app, in partnership with the David Bowie estate, Warner Music Group and Sony Music Entertainment.

This features videos from his memorable career.

He told an inquiry hosted by the UK’s digital, culture, media and sport select committee that streaming is having a detrimental impact on the industry, warning that it has placed a severe strain on niche genres.

He said: “We’d never have a Kate Bush or a David Bowie in today’s music ecology, because it’s very risk averse.

“You are making songs for playlists, you are not taking the incredible musical risks that Bowie might have taken years ago.”