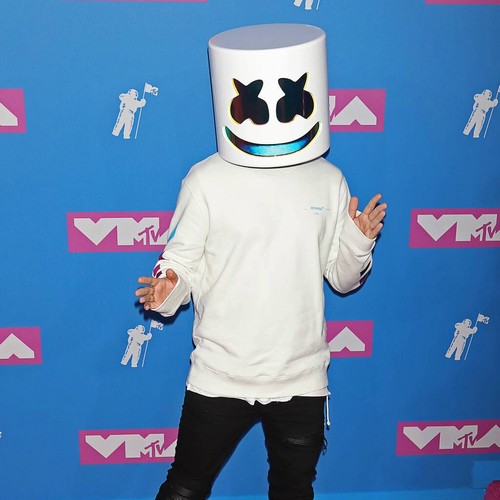 A lawsuit against dance superstar Marshmello has been rejected by a judge.

Russian DJ Artem Stoliarov, also known as Arty, sued the star for copyright infringement and other damages in 2019, after claiming Marshmello – real name Christopher Comstock – plagiarised his work on his Bastille collaboration, Happier.

In legal papers obtained by TMZ, the plaintiff argued that 19 out of 20 notes in the DJ’s four-bar synthesiser for Happier were identical to Arty’s 2014 remix to OneRepublic’s I Lived, which he believed Marshmello first heard him play live at one of his old shows.

However, U.S. District Judge Philip S. Gutierrez ruled on Thursday that Arty had given up ownership of the remix composition in his contract, which read: “I acknowledge and agree that the services rendered (or to be rendered) by Remixer hereunder do not entitle Remixer or me to any ownership or financial interest in the underlying musical composition.”

Judge Gutierrez said that the contract means Arty has no grounds to sue, and added in his ruling: “From the terms of the contract it is clear that Plaintiff disclaimed ‘any ownership or financial interest’ in the Remix Composition. As such, Defendants are entitled to summary judgment on Plaintiff’s infringement claims because Plaintiff disclaimed his ownership and financial interests in the Arty Elements.”