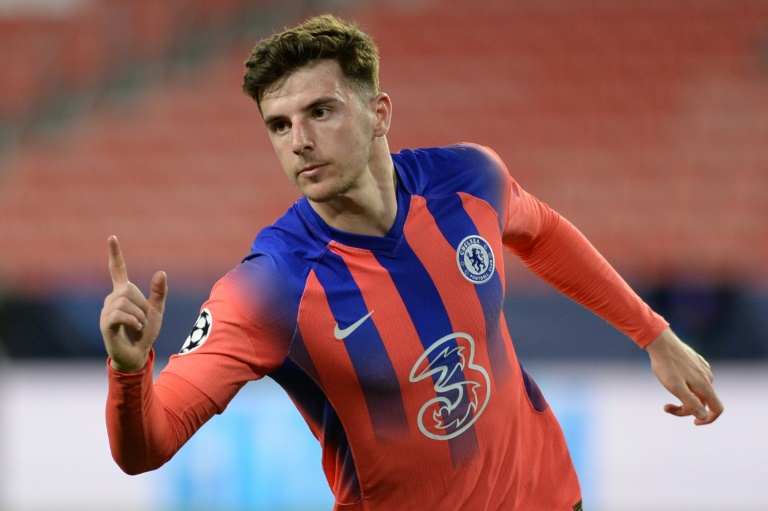 And Chelsea played the part too, delivering a classic away performance of soaking up the pressure and hitting their opponents on the counter-attack, their quality in the final third proving decisive.

Real Madrid could lie in wait for the victors, after they beat Liverpool 3-1 on Tuesday.

Chelsea’s win also goes some way to easing the shock of Saturday’s 5-2 loss at home to West Brom in the Premier League, which ended Thomas Tuchel’s 14-match unbeaten start as coach.

Tuchel decided Thiago Silva’s 29 minutes before being sent off in that game were not enough to hone his sharpness, meaning Andreas Christensen was picked in the back three.

And Antonio Rudiger also returned, despite his training ground scuffle with Kepa Arrizabalaga on Sunday, which Tuchel described as a “serious situation”.

Porto were regarded as the plum draw in the last eight, despite seeing off Cristiano Ronaldo and Juventus in the last 16, their task made harder this time by the suspensions of Mehdi Taremi and top scorer Sergio Oliveira.