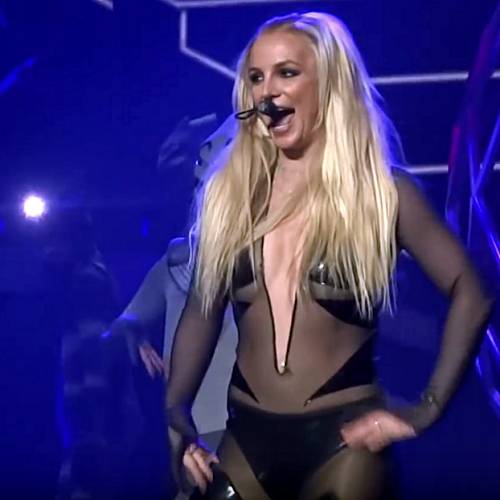 Brand new documentary The Battle for Britney: Fans, Cash and a Conservatorship will drop on BBC iPlayer on Saturday 1 May, with a BBC Two broadcast to follow on Wednesday 5 May at 9pm BST.

This 1×60 film will seek to uncover the truth behind the conservatorship that Britney Spears has been under for the last thirteen years. Fronted by BAFTA award-winning journalist Mobeen Azhar, The Battle for Britney: Fans, Cash and a Conservatorship will follow Mobeen as he journeys from Los Angeles to Britney’s hometown of Kentwood, Louisiana, untangling the complexities surrounding the conservatorship.

Mobeen delves into one of the most passionate fan bases in modern celebrity, attending a court hearing along the way and finding himself in the midst of the ongoing battle between Britney’s conservatorship team and the passionate fans behind the #FreeBritney movement. He sets out to speak to those on both sides of the fence surrounding the still-unfolding story of one of pop’s biggest ever superstars. The film includes never-before-seen interviews with Britney’s makeup artist Billy Brasfield, her former choreographer Brian Friedman, celebrity blogger Perez Hilton and lawyer Lisa MacCarley among others.