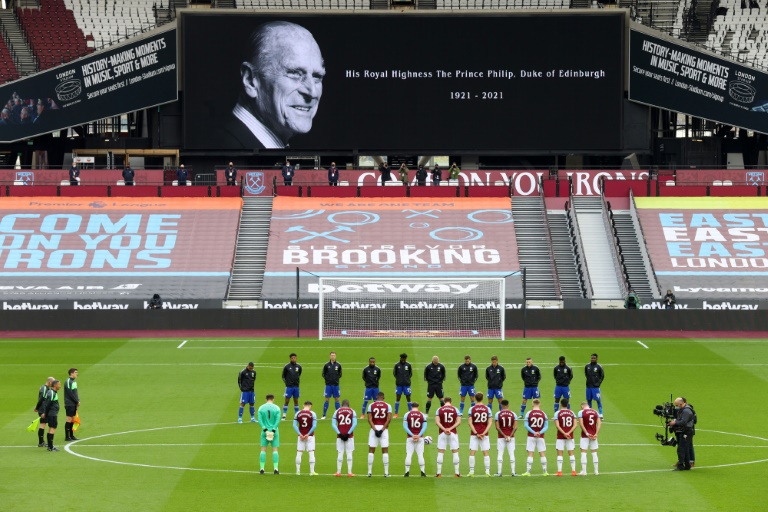 Saturday’s other Premier League game, between Newcastle and West Ham, will kick off at 1130 GMT as planned.

It is understood the FA Cup semi-final between Chelsea and Manchester City at Wembley will stay at its original 1630 GMT kick-off time.

A number of Football League clubs announced their matches on Saturday had been moved to 1130 GMT kick-offs from their original 1400 GMT slot, though some may opt to kick off at or after 1600 GMT if a lunchtime kick-off does not work for travel reasons.

The English Football League said it “will now work with its clubs to determine at what time the matches will be played”.

In Scotland, there are six Scottish Cup fourth-round matches scheduled around the time of the funeral, including the high-octane clash between Rangers and holders Celtic at 1500GMT.

The Scottish Football Association says it is has “entered dialogue with the relevant stakeholders” regarding those fixtures.