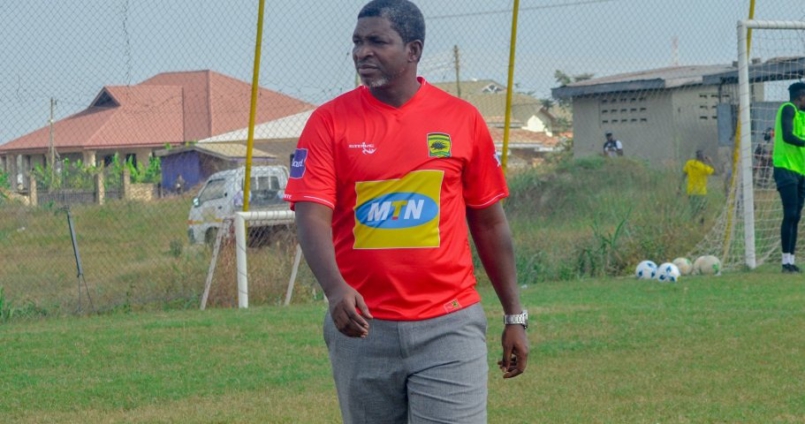 The Porcupine Warriors were handed a 0-1 defeat at the Accra Sports Stadium in an outstanding Ghana Premier League game.

Maxwell Konadu’s charges have been struggling this season, having won 1, lost one and drawn two.

The management of the club have parted ways with him with immediate effect and assistant coach Johnson Smith has been appointed to replace him on an interim basis.

“Management of Asante Kotoko Sporting Club wishes to inform the general public that it has decided to part ways with Coach Maxwell Konadu as its Head Coach with immediate effect. Coach Johnson Smith has been appointed to lead the team in the interim,” Kotoko announced on Twitter.