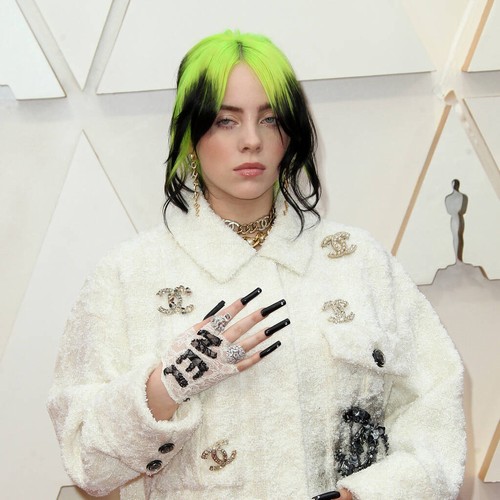 Billie Eilish has cancelled her entire 2021 Where Do We Go? World Tour.

The pop superstar previously axed the March dates of her tour due to the coronavirus pandemic, but had been hoping the situation would have improved enough for her to head back out on the road later this year, with a European tour scheduled to begin in early July.

The Bad Guy hitmaker then decided to postpone the shows until 2021, starting in March.

However, she and her team have now decided to call off the whole run and provide refunds to her fans.

In a statement posted on her social media pages, the Grammy winner announced: “Hi guys. i wish that I could have seen you on tour this year. i’ve missed performing for you and being on stage so much i can’t even tell you.

“We’ve tried as many different scenarios as possible for the tour but none are possible and, although I know so many of you want to hold onto your tickets and vip passes, the best thing we can do for everyone is to get the money back into your hands as soon as we can.

“Keep an eye on your email for more info from your point of purchase and when we’re ready and it’s safe we’ll let you know when everyone will be able to purchase tickets again for the next tour. (sic)”

She signed off: “I love you so much, stay safe, drink lots of water, wear a mask (sic).”

Billie initially began her tour in North America at the beginning of March as planned, but after playing her run of shows in Miami, Florida, she was forced to announce the postponement of the rest of the month’s concerts, as well as those scheduled for April, before shifting the run to 2021.