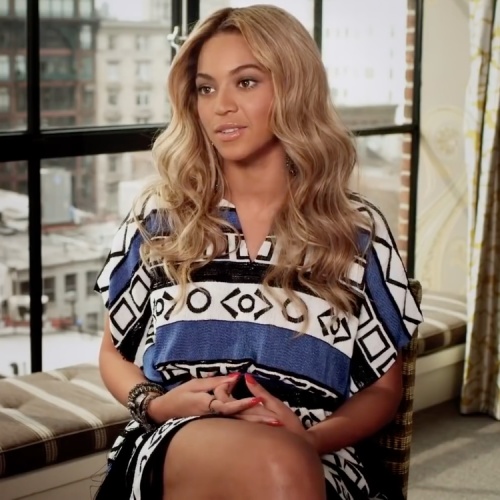 The superstar’s acclaimed seventh studio album outsells its closest competition 3:1 to reach the summit. Prior to this, Beyoncé reached Number 1 with debut LP Dangerously in Love (2003), 4 (2011) and Lemonade (2016). As a member of Destiny’s Child, Beyoncé boasts another chart-topper; with Survivor going the distance in 2001.

With his After Hours til Dawn Tour in full swing, The Weeknd’s hits collection The Highlights continues its steady ascent up the chart (4). Olivia Rodrigo also sees SOUR return to the Top 5 this week (5), as she returns to guest star in Disney series High School Musical: The Musical: The Series.

SOUR has now spent an incredible 63 consecutive weeks inside the Official Albums Chart Top 20, including a non-consecutive five-week stint at Number 1.

Electronic music duo Orbital earn their 10th Top 40 album with greatest hits collection 30 Something, which lands straight in at Number 19.

And finally, Kate Bush’s 1986 hits compilation The Whole Story vaults 37 places up the chart this week (28).