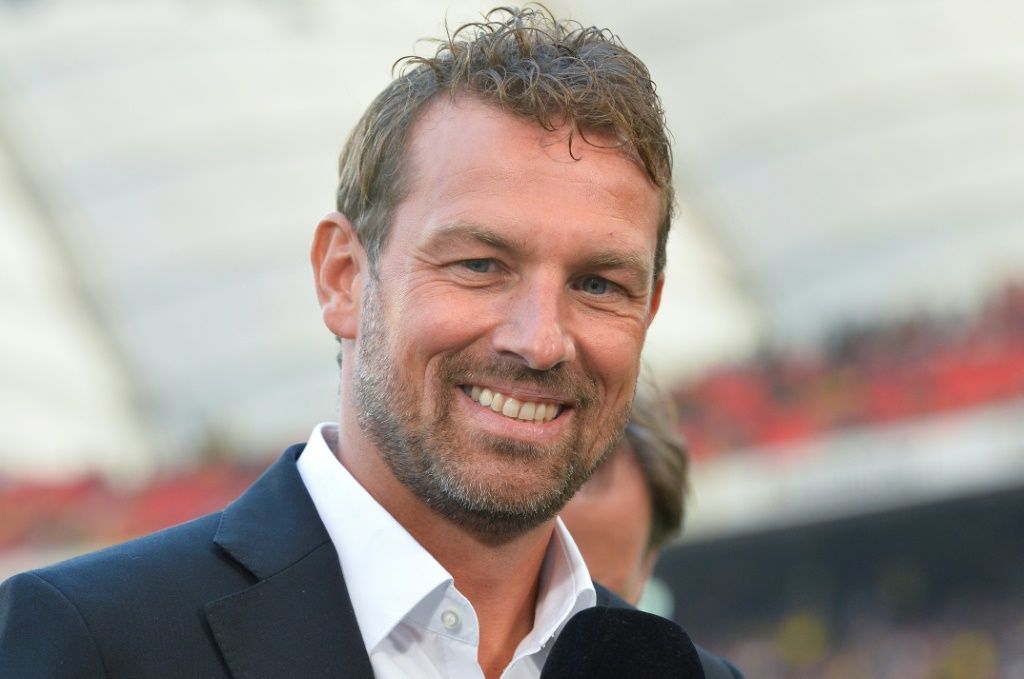 A four-match winless run has seen Augsburg slip to just four points above the relegation play-off spot with three games remaining in the season.

“During our detailed analysis, we came to the decision that we needed to change our coach,” said sporting director Stefan Reuter.

“We had long and positive conversations with Markus Weinzierl over the weekend and were convinced that he’s absolutely the right man for FCA during our current situation.”

Weinzierl enjoyed a hugely successful spell with the club between 2012 and 2016 before leaving for an ill-fated spell at Schalke.

He led Augsburg to a fifth-placed Bundesliga finish in 2015, taking them into the Europa League, where they lost in the last 32 to six-time European champions Liverpool.

Augsburg could have guaranteed safety with a victory over 16th-placed Cologne on Friday, but instead slumped to a 3-2 home loss.

“I owe the club a lot and want to lead FCA back to successful times,” said the 46-year-old Weinzierl.

“It’s really nice to have the chance to be head coach of FCA again and I’m convinced that together we will achieve our goal of remaining in the Bundesliga.”

Weinzierl’s last coaching job saw him sacked by Stuttgart after a six-month stint in April 2019, with the club relegated from the top flight in the play-off a month later.