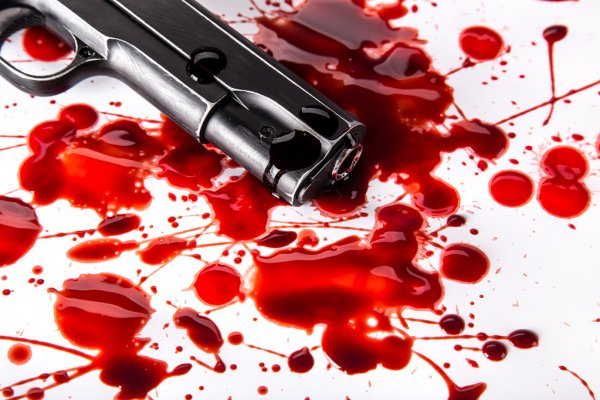 Reports stated that the 76-year-old retired educationist shot himself on Thursday, January 13, 2022, in his bedroom, after asking his son to prepare him some porridge for breakfast.

It added that the late chief discussed the circumstances surrounding his indebtedness to his colleague cocoa farmers in the district together with his family and they promised to help him raise the said amount but failed.

The late chief was the treasurer of the cocoa farmers in the Asante Akyem North district and it was suspected that he had collected money amounting to GH¢120,000 for the bet.

Somebody prevailed on the late chief to bet the money on the ongoing AFCON games to double it and he obliged, reports stated.

It is, however, not clear which team and match the late chief bet on after he was expected to account for the money by Monday, January 17, 2022.