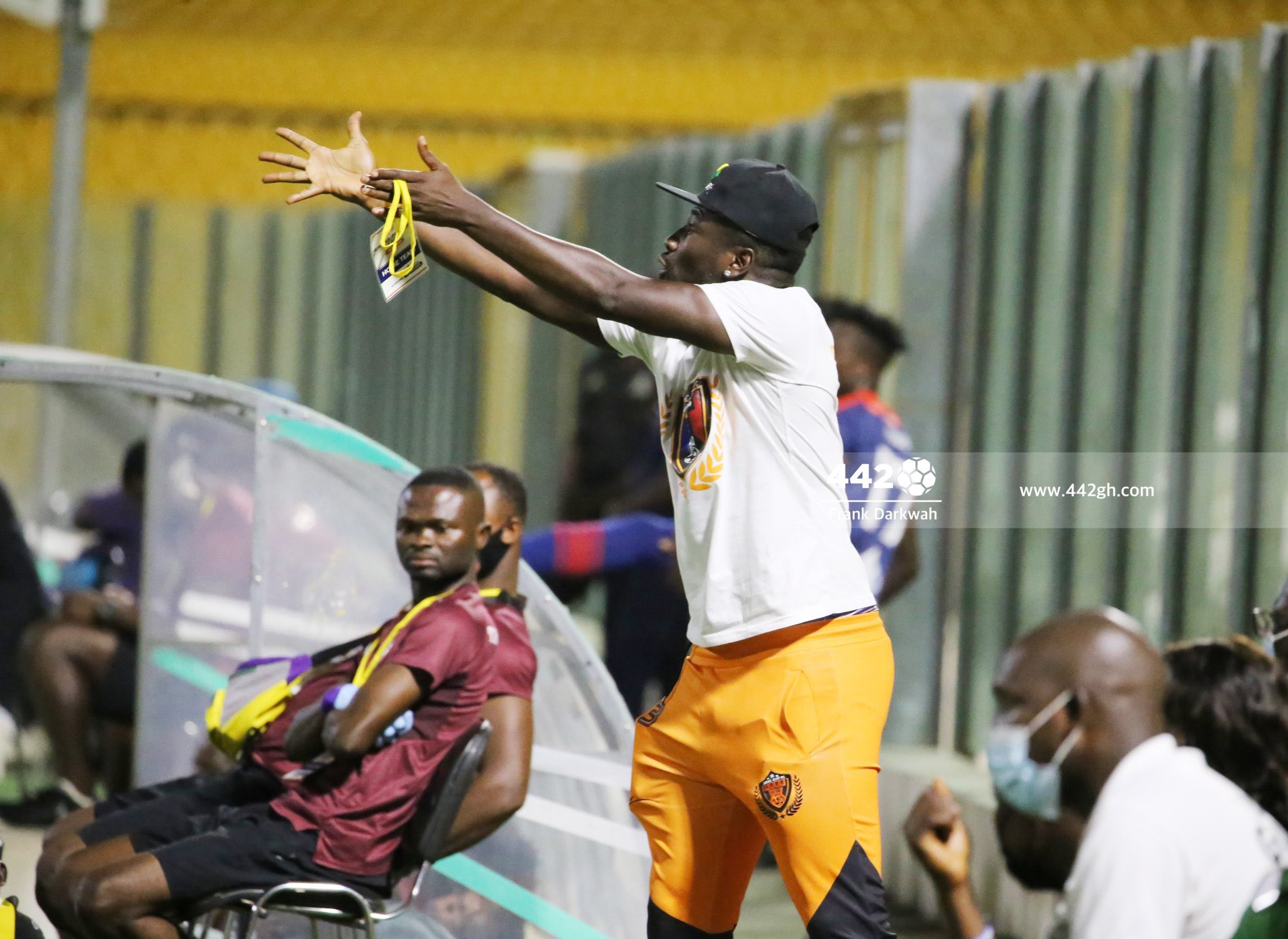 Legon Cities suffered their third defeat of the season in the hands of Ebusua Dwarfs to continue to perish at the bottom of the league log.

The Accra based side injected a lot of monies into the signing of players ahead of the 2020-2021 Ghana Premier League.

The biggest signing in the league was made by the Royals when they brought onboard Asamoah Gyan at a fee reported to be around $250,000 a year.

However, the big-name signings have not translated into positive results, having lost three games and drawn three in six games.

Their head coach was sacked after they suffered a 3-0 defeat against Great Olympics and he was replaced by Bashir Hayford, but it is yet to yield any dividends.

Hayford is yet to change the fortunes of the club, having lost back-to-back games.

Dwarfs who were poor travellers last season stormed the Accra Sports Stadium and edged the hosts 1-2 on Friday.

Benjamin Acquah registered two goals in the 15th and 32nd minutes before Legon Cities reduced the deficit through Joseph Adjei.

According to the reports, the management team of the side got furious and ordered the team bus to leave the players at the stadium.

Asamoah Gyan didn’t feature in the game because he was injured.

Legon Cities are currently languishing at the bottom of the league log with three points.