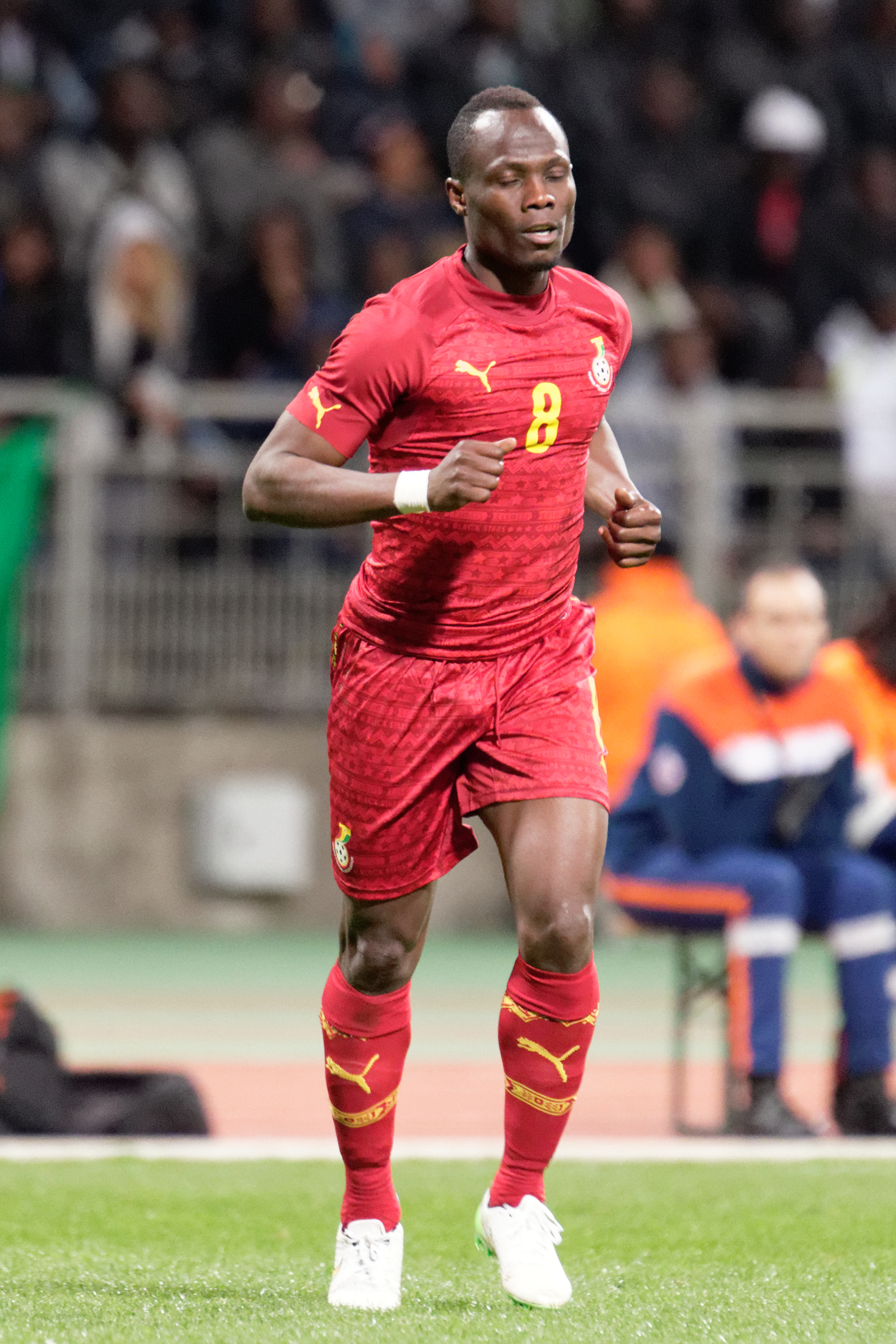 Agyemang Badu was invited to the Black Stars after playing a key role in helping the Black Satellite to clinch the FIFA U-20 World Cup in Egypt in 2009.

He was a member of the Black Stars team that finished runners-up in the 2010 Africa Cup of Nations in Angola, but he missed out on the 2010 FIFA World Cup after suffering an injury.

However, Emmanuel Agyemang Badu hasn’t earned a call-up to the Black Stars since 2017 and has now officially retired from international football.

”On this day after talking to my family and loved ones, I think it’s time to officially retired from the national team.

”I’ve tried several times to win the African Cup of Nations [Afcon] for the nation after winning U-20 AFCON and World Cup.

“We came close twice, but it’s a bit disappointing that we couldn’t win it.

”I, however, believe my colleagues who are now in the national team will do that for us in the coming years.”

“Thank you and God bless us all,” he added.

Agyemang Badu after hanging up his boot in international football has been eulogized by his former teammate Asamoah Gyan.