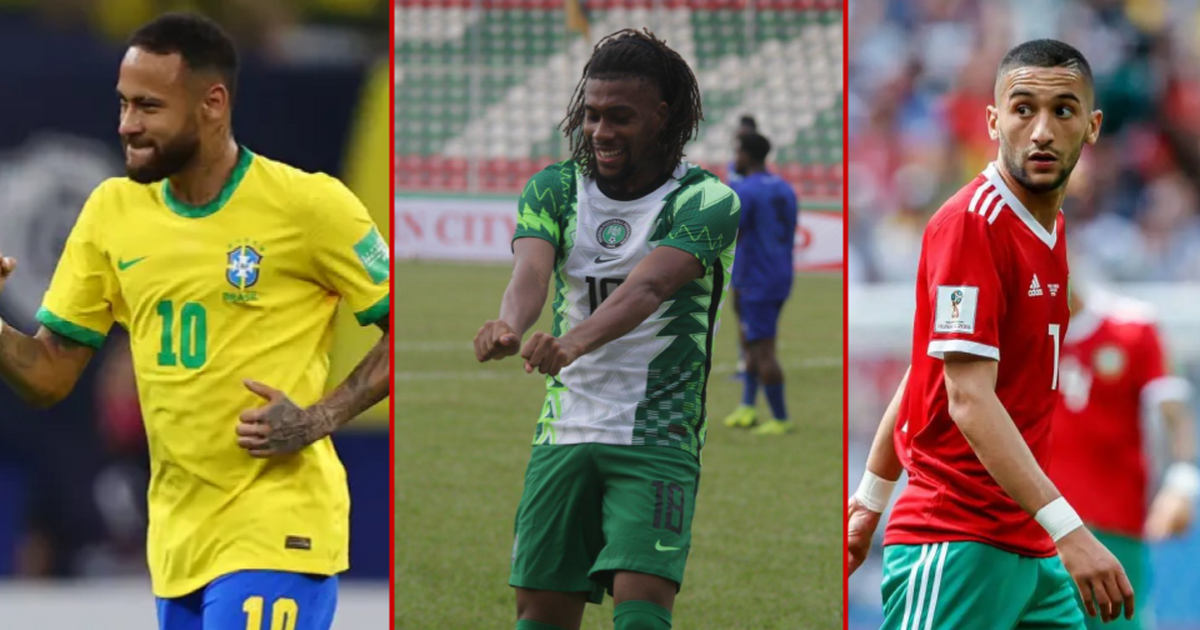 While some will involve teams heading to the mundial in Qatar in November and December, others will be games teams will use to get themselves in shape for the AFCON qualifiers that will resume next year.

Here are 3 friendlies involving African teams you should watch in the absence of club football.

Coach Otto Addo will get a chance to understand his team better ahead of the World Cup in November when they face five-time world champions Brazil.

Addo will be expected to line up experienced players in his squad such as Thomas Partey, Daniel Amartey, the in-form Mohammed Kudus, and new Ghanaian allegiants Inaki Williams and Tariq Lamptey.

Morocco recently replaced Vahid Halilhodzic with former Wydad Casablanca coach Walid Regragui and will look to repair strained relationships between their players and the technical bench as they prepare for their sixth appearance on the global stage.

The only time both sides have met on senior level – June 1998 – the friendly encounter ended in a draw.

Nigeria and Algeria will meet for the 22nd time in their history as the Super Eagles will look to better their magnificent 10-0 victory over Sao Tome and Principe in the last international window.

For Nigeria coach Jose Peseiro it will be his fifth official game as Nigeria travel to Oran to face the Desert Foxes.

With key players such as Wilfred Ndidi, Ahmed Musa, Samuel Chukwueze Emmanuel Dennis, Victor Osimhen and Umar Sadiq ruled out from the clash due to various forms of injury, Algeria will fancy their chances of repeating their famous 2-1 win over Nigeria, they recorded en route the final of 2019 AFCON.