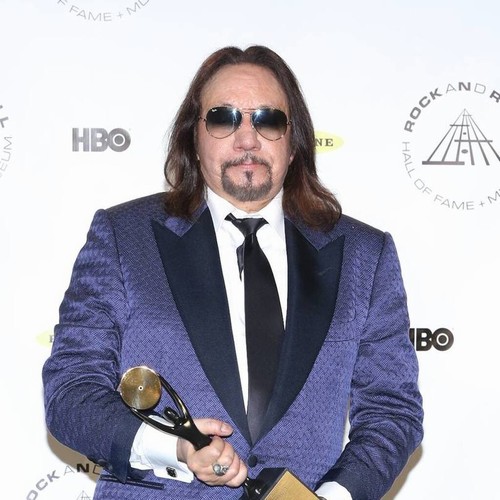 Paul Stanley and company are currently preparing for the gig in Dubai after flying out to the Middle East over the weekend, but Frehley wants his fans to be clear he won’t be on stage with them.

A statement posted on his Facebook page on Tuesday read: “Contrary to online statements, Ace Frehley was not asked to and will not be appearing with KISS at their New Year’s Eve concert in Dubai. Ace is currently in Nashville, TN recording his new studio album of all original material. Ace wishes all of his fans a happy and prosperous New Year!”

But Ace has made it clear he is up for a reunion of the original KISS line-up at some point – if the price was right.

“Everything’s cool,” he told SiriusXM’s Trunk Nation with Eddie Trunk. “What’s gonna happen is gonna happen. But everything is delayed at this juncture, so who knows…? Unless they come forward and the price is right, you’re not gonna see me anywhere close by,” he declared.

Before the COVID lockdown shut down concerts and festivals in March, KISS had been on the road with their farewell tour.